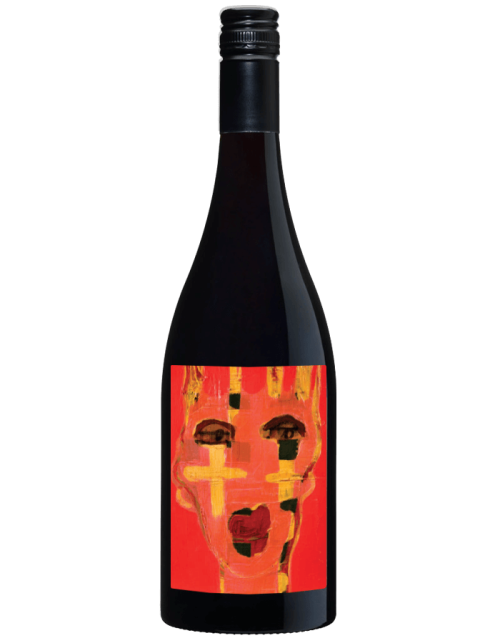 After ageing for 42 months in a 100% new French oak, the wine was bottled unfined and unfiltered, then aged again for another 27 months in bottle before being released. Syrahmi wines have always been made to be approachable on release and ready for drinking. La La after spending over 5½ years in barrel and bottle already – will age well for a further 20 years to come.

NOTE: All wines must be purchased as a dozen, can be mixed, no single bottles. 2010 Syrahmi LaLa will ship with a minimum of 6 bottles.